Where Should We Send
the FREE Training?
Enter Your Best Email Below to Receive Your Product Launch Video Series
Click to Watch
100% safe & secure. Your details are never shared or sold.

TOP GUN
NETWORK MARKETING
TRAINER
Foster Mentor to All Network marketers Who Need More Direct Coaching
SUCCESSFUL ENTREPRENEURS aren't born.
SUCCESSFUL ENTREPRENEURS aren't born.
They're built.
They're built.
Prior to becoming a foremost entrepreneurship coach, Brian enjoyed a successful career in real estate.
“I was working 6-7 days a week, 8 to faint, in real estate. I was making good money, but had no time freedom. When I saw the network marketing model, I recognized there might be a better path for me."
In under three years, by the age of 30, Brian made his first million dollars as a home-based entrepreneur. He went on to build an empire that has generated a 7-figure annual income for more than 15 straight years. Brian Carruthers has become a “success coach,” helping people to dream again … then helping them to achieve their dreams. He has already helped thousands of his business associates to become successful business owners, get out of the corporate world rat-race, and begin to spend real time with their families doing the things that are really important to them.
Brian loves to help people, and gives of himself to that end every day. What’s special about Brian is that he is still in the trenches with people. He didn’t get to the top and then become a manager of people, but rather he chooses to keep leading from the front by true example. You won’t hear Brian teaching theories he heard from others. Instead you will hear him say, “Here’s what worked that I just did this morning."
“Don’t worry about the money,” Brian says. “Help enough people get what they want out of life, and you will be taken care of in a big way. Just keep investing in yourself, and encourage others to do the same.” Brian explains that those who have the hunger to learn, grow, and become better will find what they need to win. Seeking knowledge from the masters is imperative.
Brian sought out the very best in his field and industry, learned from them, then applied those principles and philosophies to develop the fastest growing and most successful team of entrepreneurs in the U.S.
Brian has been touted by national organizations and business publications as the real deal (see Home Business magazine), and has spoken on stages in front of up to 50,000 at a time. His four books in the last six years have all become best sellers.
“What you expect, happens”, adds Brian. Now Brian’s goal is to create thousands of new success stories. "As the entrepreneurship space grows, and the people in it grow, so will their incomes. We can show people that true freedom can be achieved IF they discover and create residual income.” 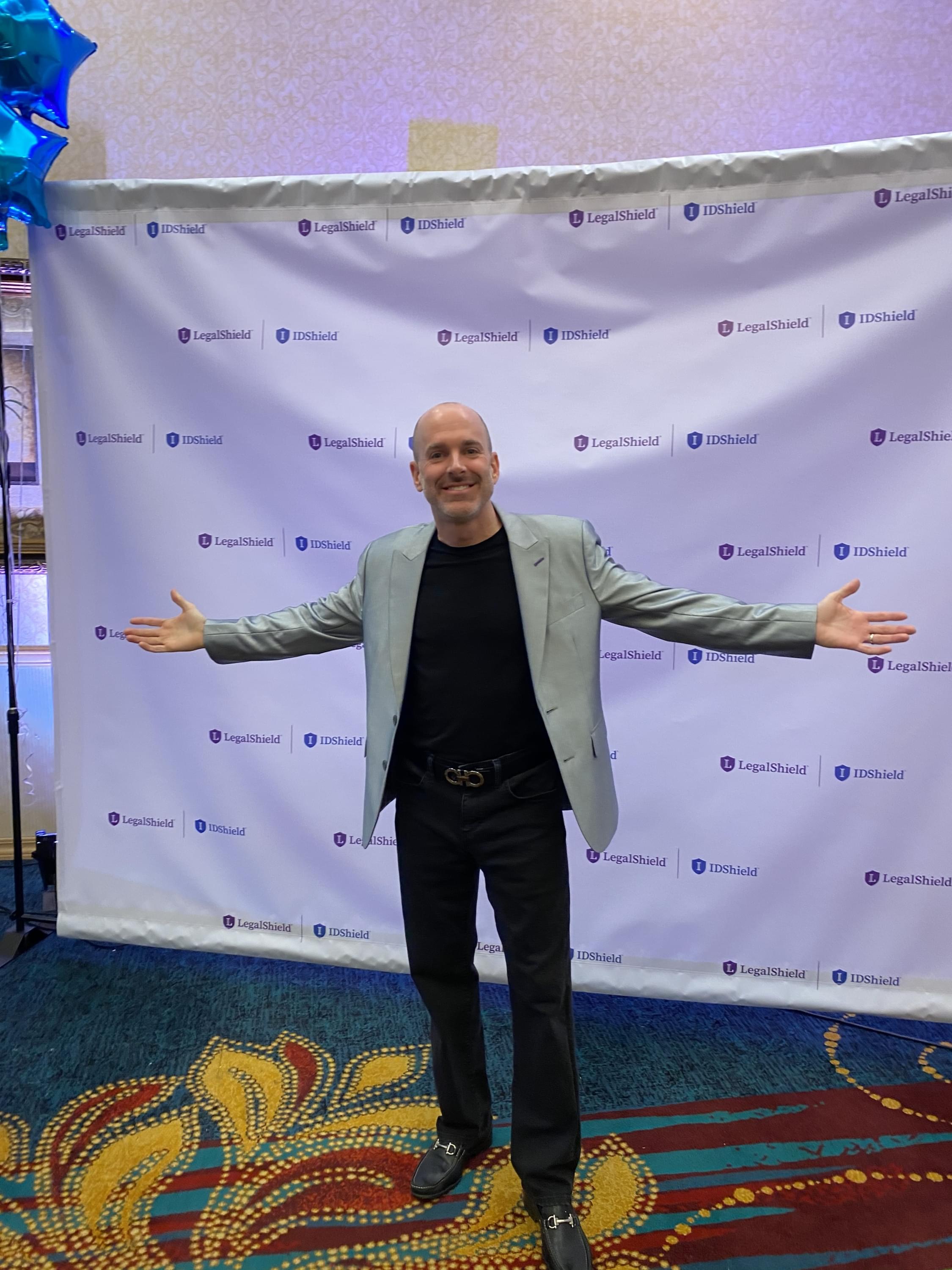 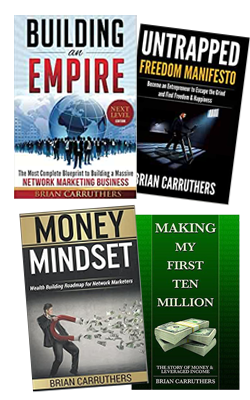 Building an Empire
TESTIMONIALS
Let's stay in touch!
Gain access to free videos, trainings, and the latest Network Marketing insights and recruiting strategies!
Hook me up!
We will not spam or rent your information

Want to receive texts from Brian?

From time to time, Brian will send you strategic texts on important announcements.
Get on his special VIP list to receive texts from Brian.

Yes, I want to be on the VIP List
Watch the video
WHO IS
Brian Carruthers? 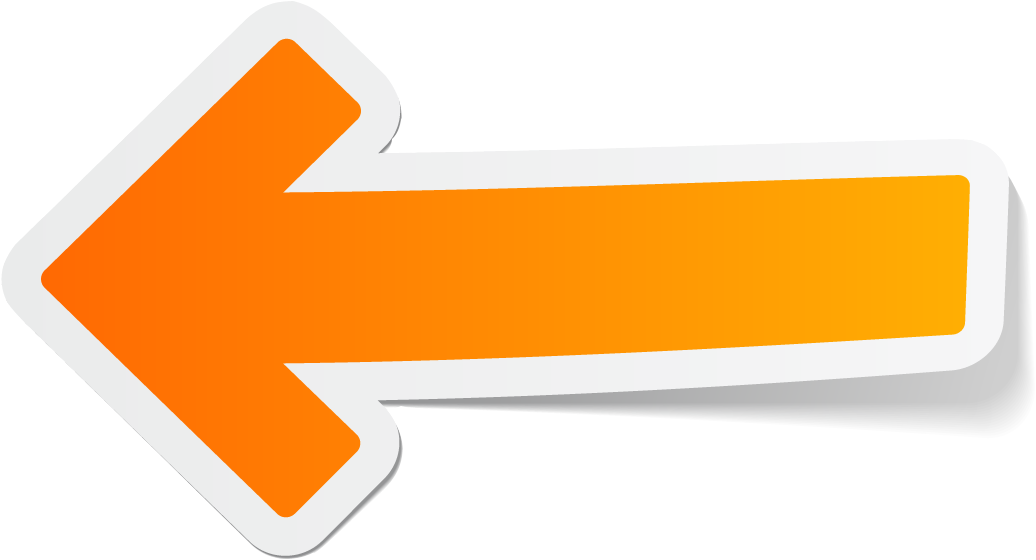 WHAT THEY'RE SAYING ABOUT
BRIAN 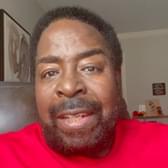 "No one intimidates me coming after them, except when I came after Brian Carruthers … Brian is the man! That's my story and I'm sticking to it."

One of the world's most renowned motivational speakers 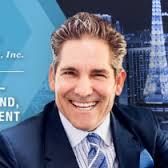 "This guy’s a freakin’ hitter!" 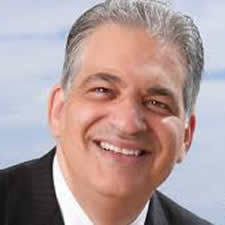 "You provided the best how-to information I’ve ever read on building a marketing organization."

Author of "Endless Referrals" and "Go-Giver" 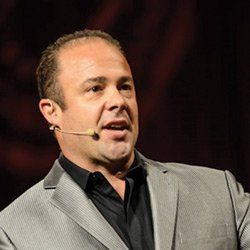 "I’ve known Brian Carruthers for over 15 years. He’s one of the best marketers I know … and I know a LOT of marketers!" 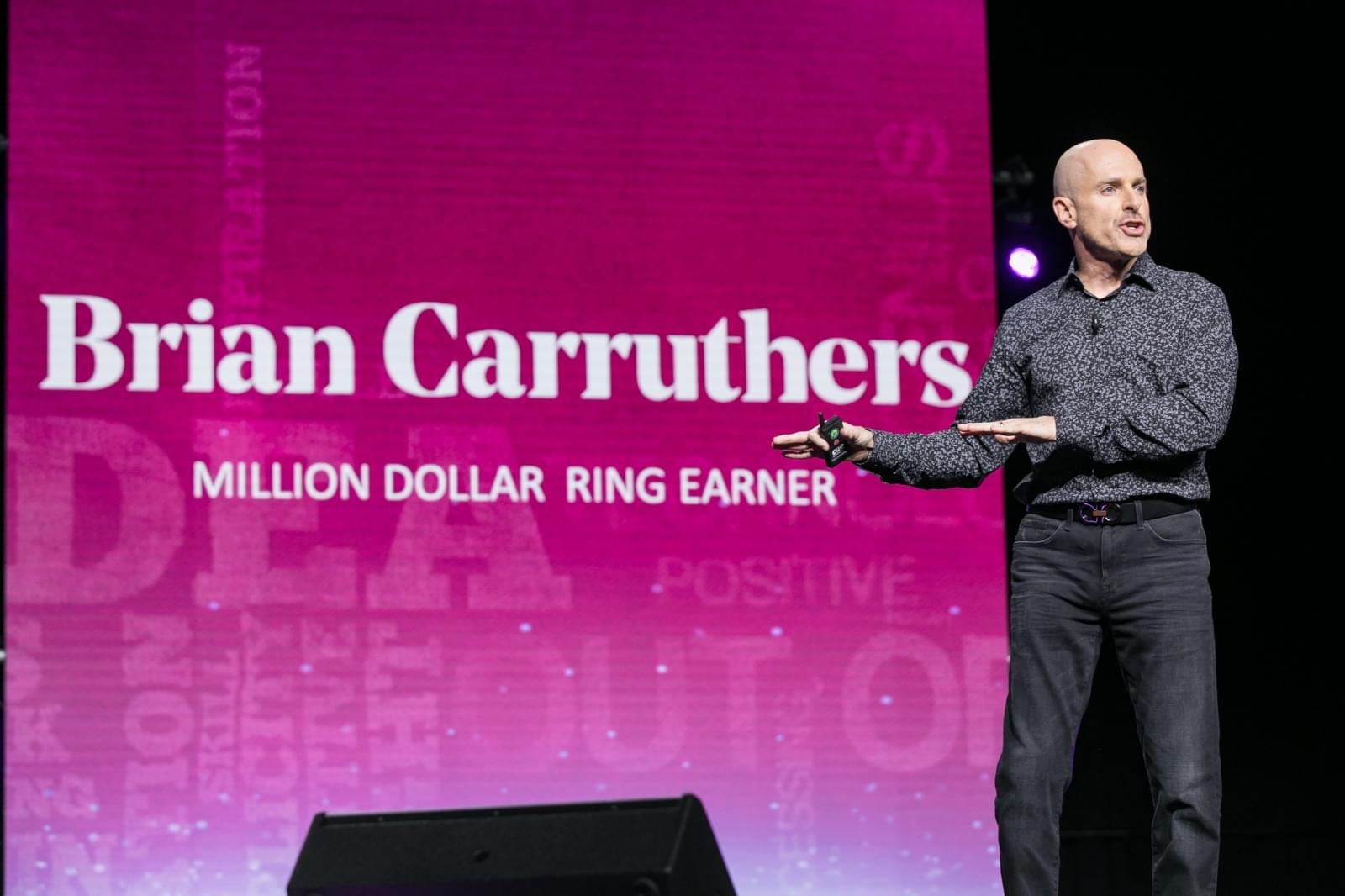 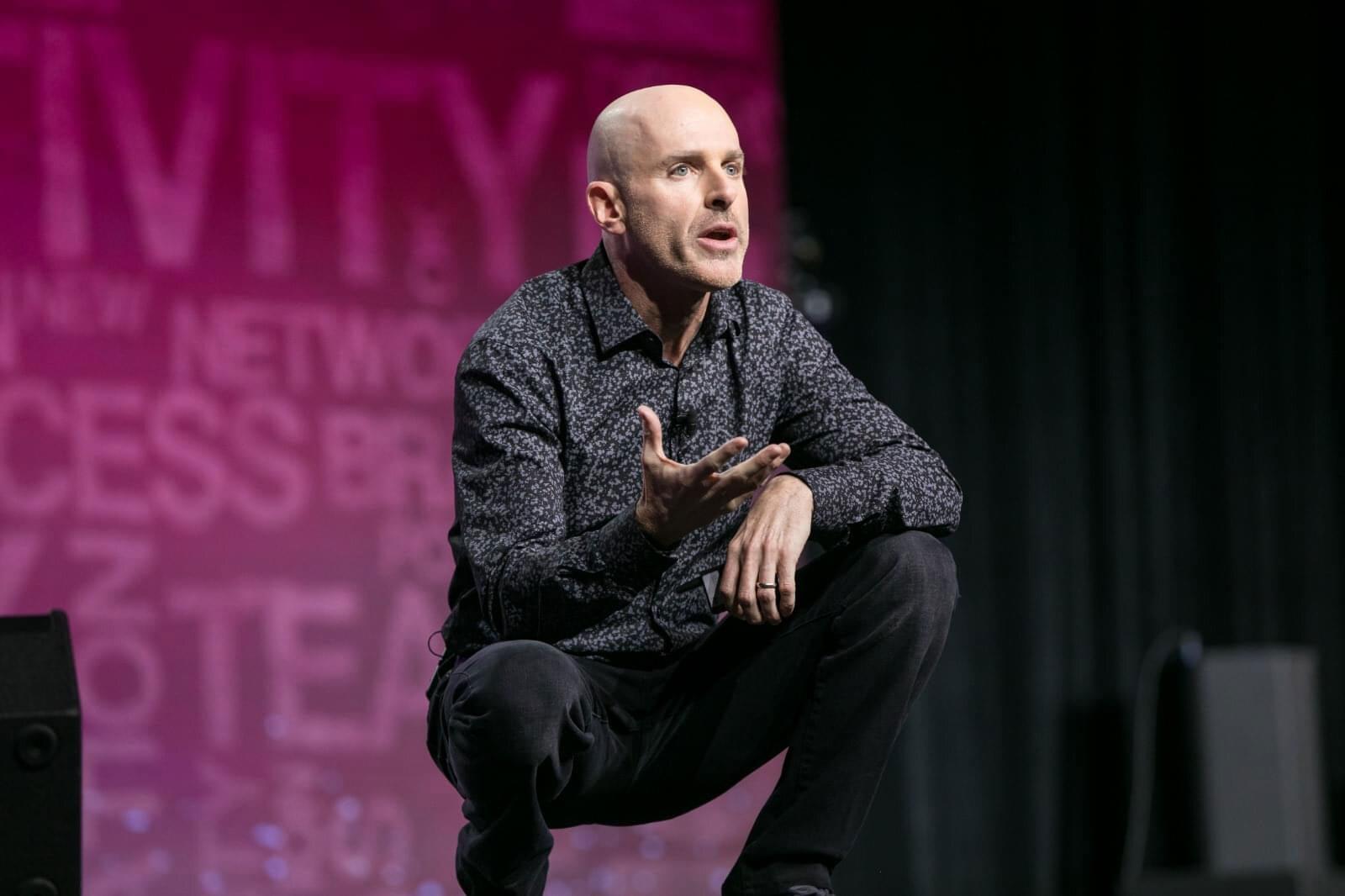 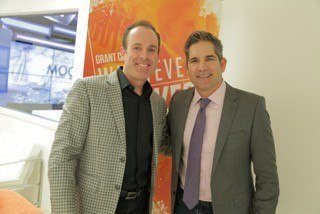 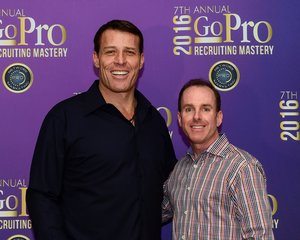 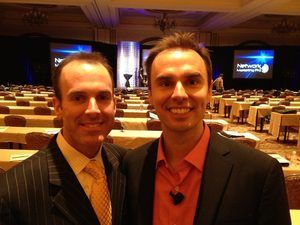 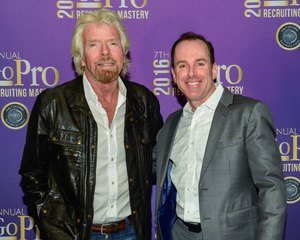 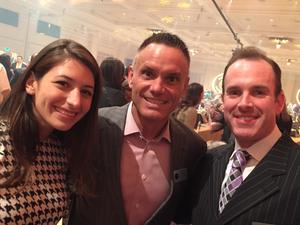 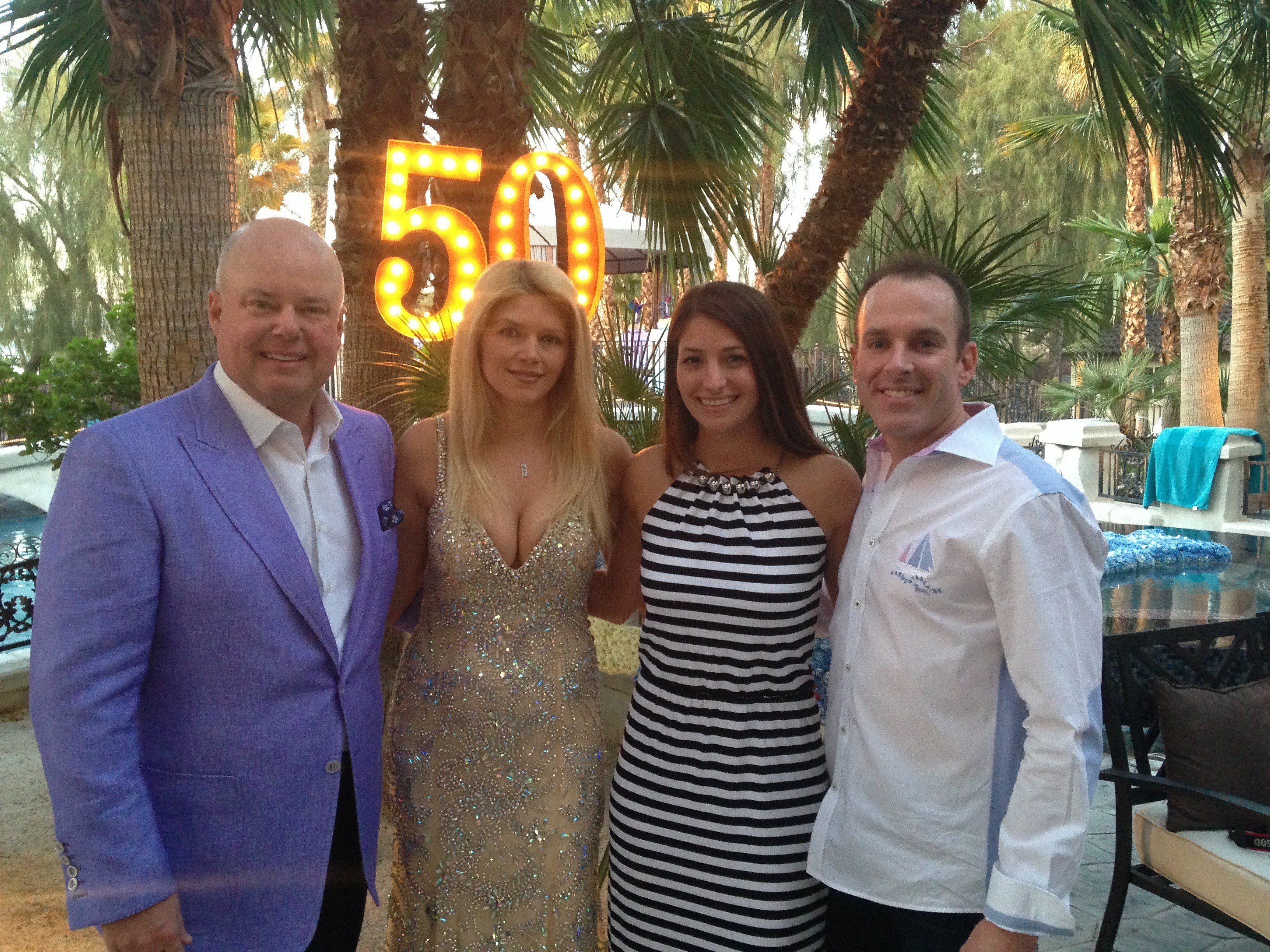 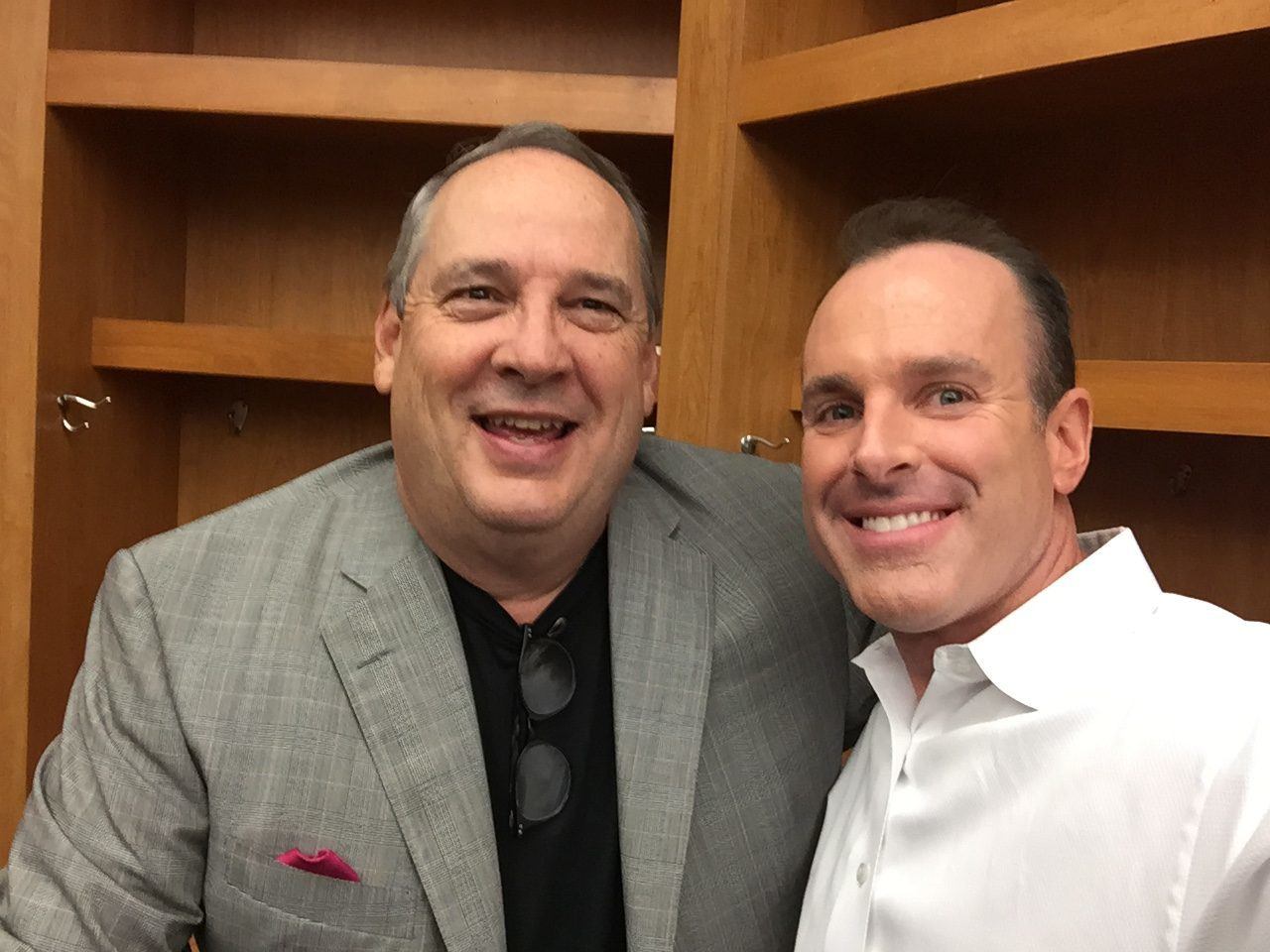 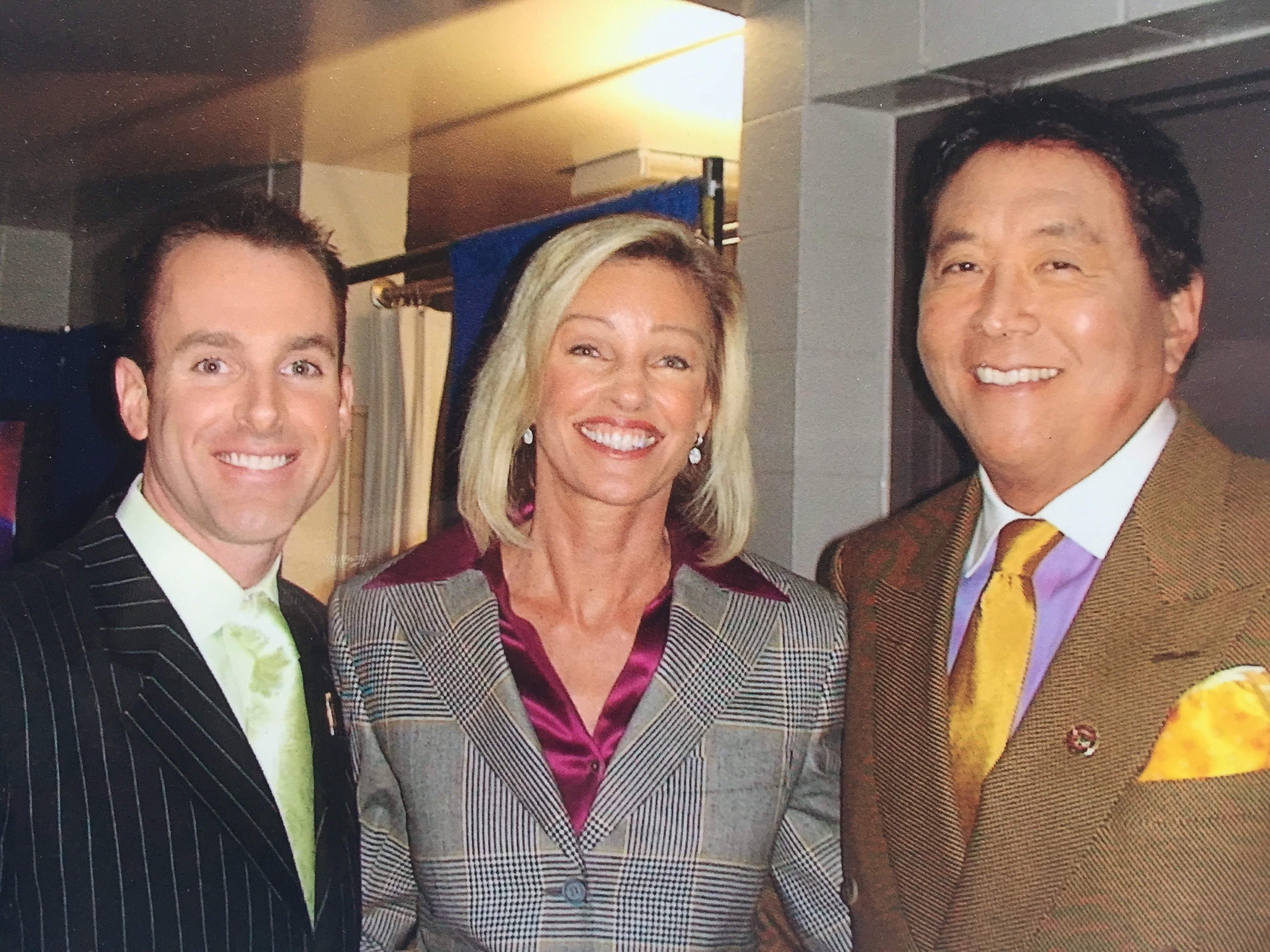 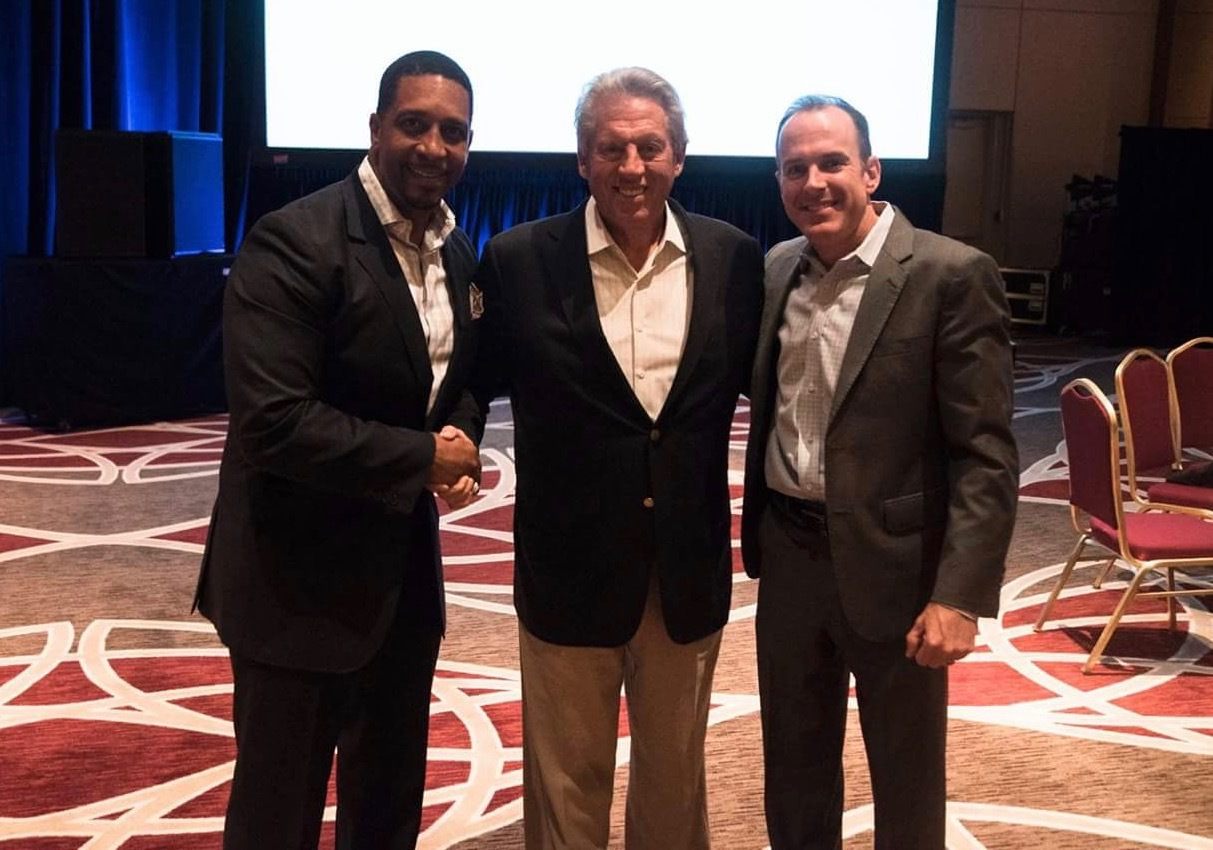 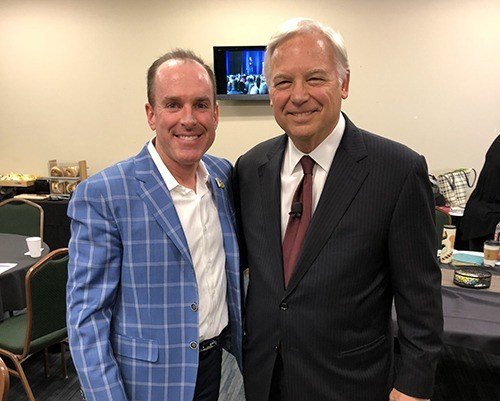 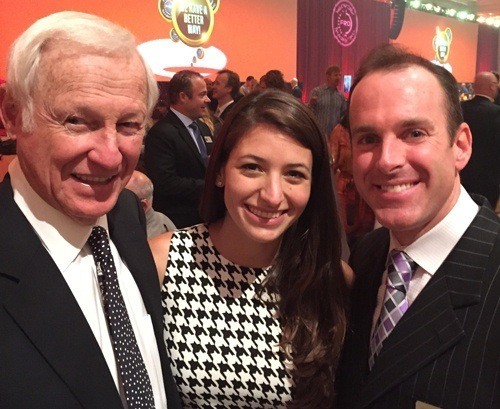 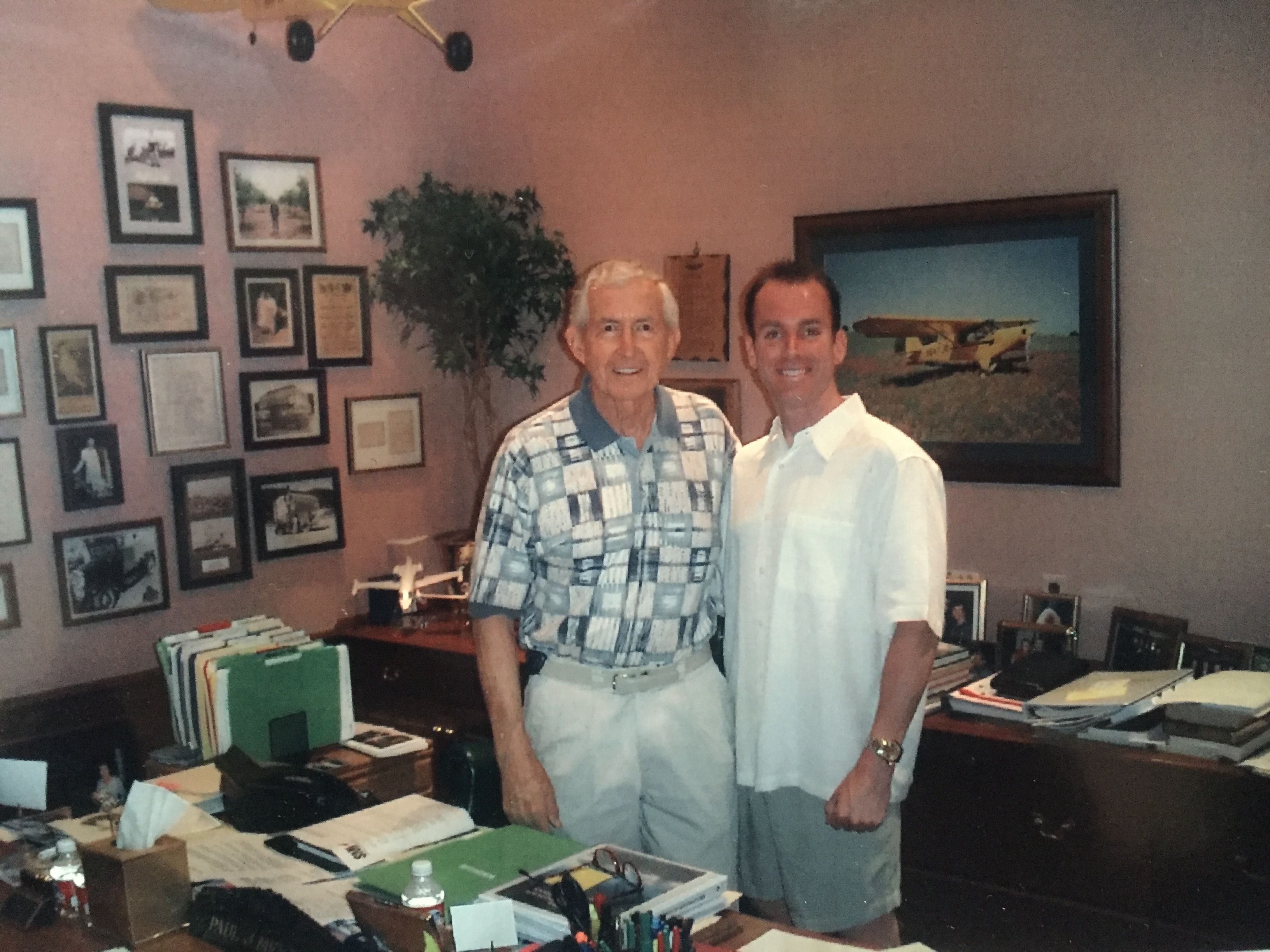 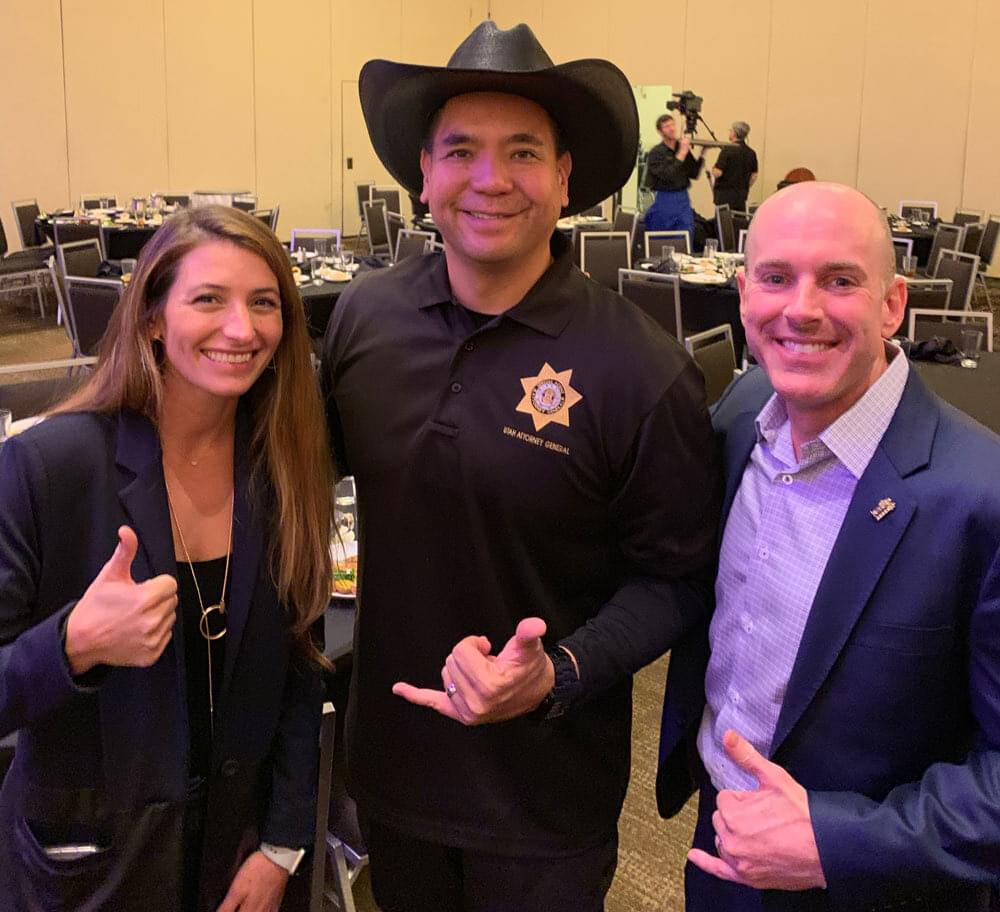 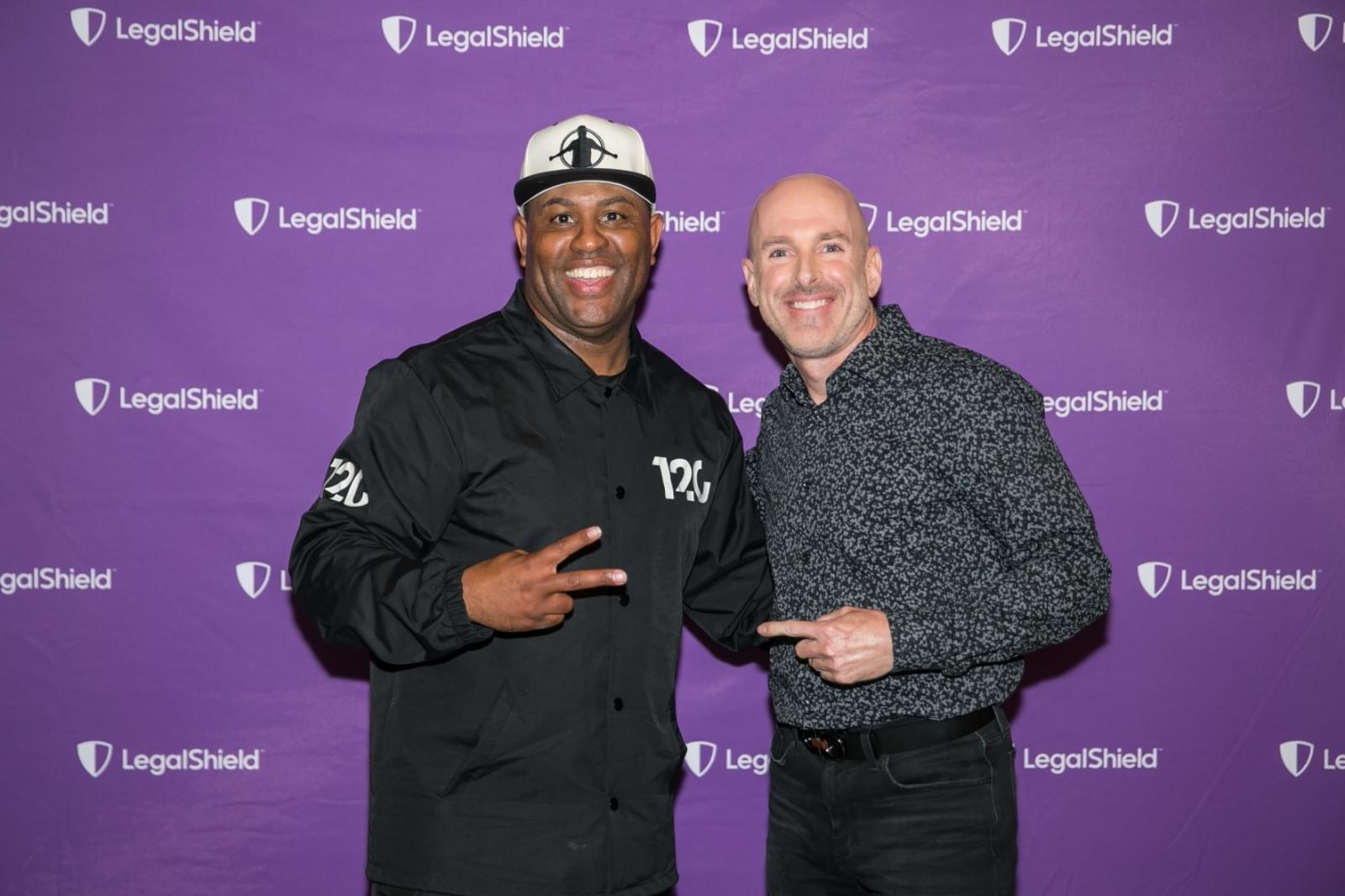