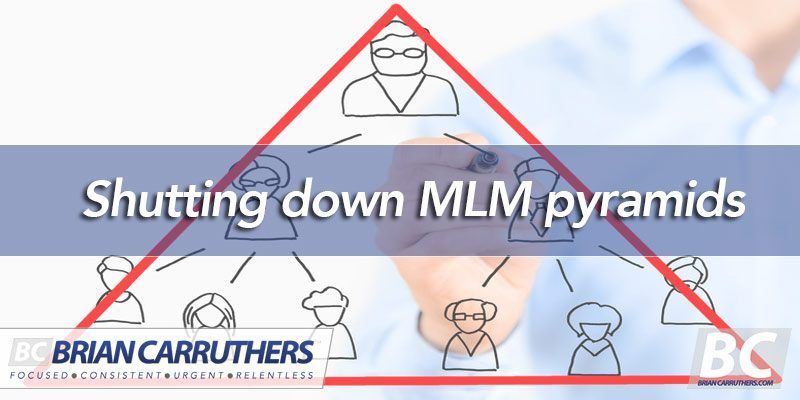 In 2012, you may know that billionaire hedge fund manager Bill Ackman waged a “short” bet (war) of $1 Billion against Herbalife. His thesis was that HLF is an illegal pyramid and that it would eventually be shut down by the government, sending the stock to ZERO. He spent about $50 Million on studies, videos, and smear campaigns to prove his thesis and drive the company into the ground.

When I saw this, knowing what I know about MLM and about HLF, I saw opportunity as an investor. I bought shares and call options when the stock price was down in the $20-30 range after Ackman created the fear in the market. I sold my shares in the mid $70’s last year for a tidy $500,000 gain.

As of 2 days ago, right after HLF reported their quarterly earnings, Bill Ackman made public that he has unwound his entire short position (and “Puts”) and is now out of the trade. He lost several hundreds of millions of dollars for his investors… which I imagine they are all quite pissed about. Wow.

Carl Icahn, another billionaire worth over $20B, had taken the opposing trade to Ackman (like I did) and he reported today he is up $1 Billion right now, and he hasn’t sold a single share.

So what’s my point?

Yes, the FTC made Herbalife change its accounting on customers and distributors, which they did in 2017. But HLF was never a “pyramid scheme” and even a smart billionaire like Ackman doesn’t seem to understand our network marketing business model. Yes, most people don’t make much money in this model, but that’s due to those people not working their business consistently or not learning how to do it effectively… NOT because the model holds people down or steals their money.

A majority of people who spend over $100,000 to get a college degree are not earning money in the industry their degree is in. Does that mean college is a pyramid scheme?

80% of people who get a license to sell real estate never sell one single house. Does that means real estate is a pyramid scheme?

People need to stop blaming others for their lack of work and success … and stop casting a blanket statement upon an entire industry or business model just because they know someone who did not build their business. MLM is NOT a lottery ticket, although a majority of people treat it as such. You plan your work, you work your plan, you stick with it, you succeed. Most won’t. But the important point here is – ANYONE CAN. And some do!

So to Bill Ackman … sorry buddy. Go pick on something you actually know about, and leave this business of empowering people to change their lives and bring good products to the market to those of us who get it. Find someone else to bully, because we in network marketing are too strong and resilient for the likes of you.

Note: There ARE some companies that don’t operate with proper ethics and standards, I will admit. And those companies need to clean up their act. Integrity is doing the right thing when nobody is watching. Don’t wait the the FTC to come knocking to align your comp plan with actual customers’ purchases. And don’t make income claims that make prospects expect to earn lots of money for doing little or nothing.

Why did I stay with the same MLM company for 21 years?